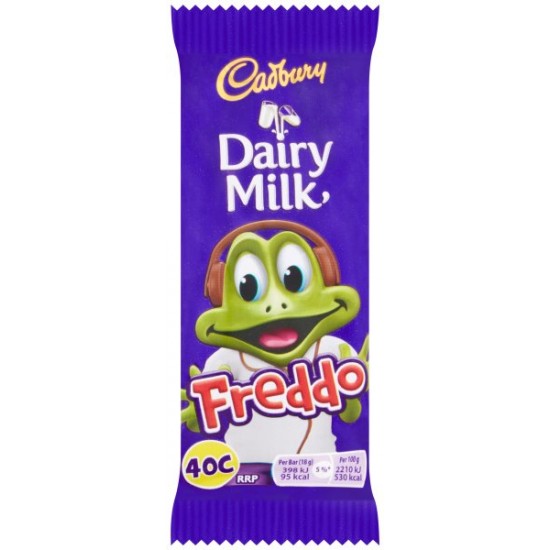 Cadbury Freddo chocolate frog mae with creamy Dairy Milk chocolate. Freddo was originally launched in the UK in 1973 and withdrawn in 1979. But you can't keep a good frog down for long - the Freddo we know and love today was re-launched in 1994! 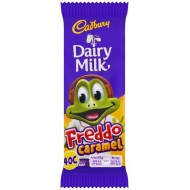 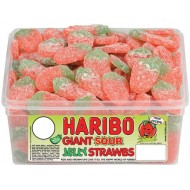 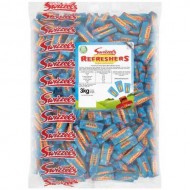 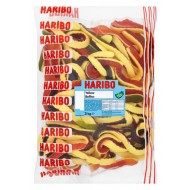 Store in a dry place. Protect from heat.