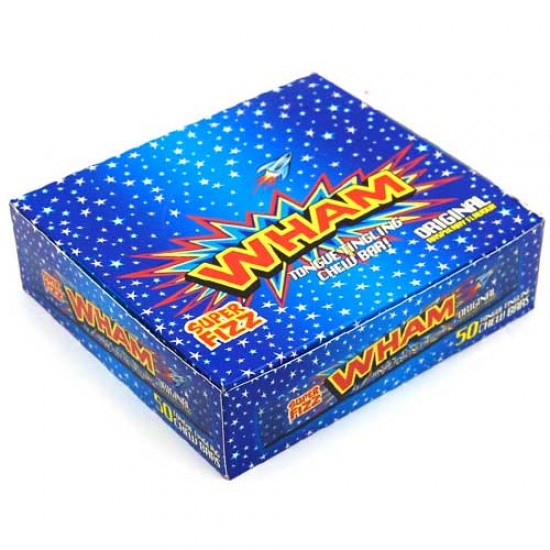 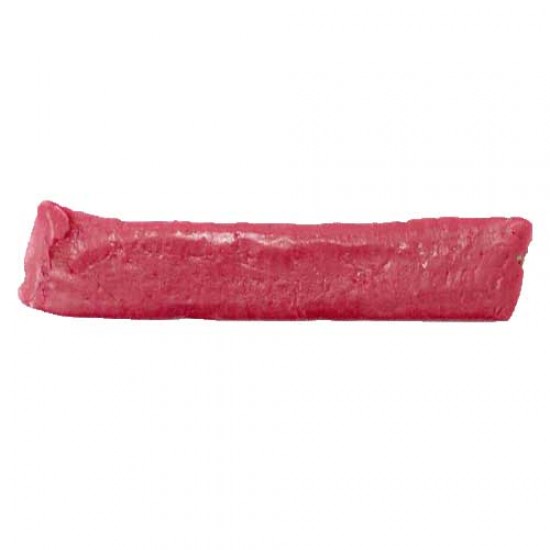 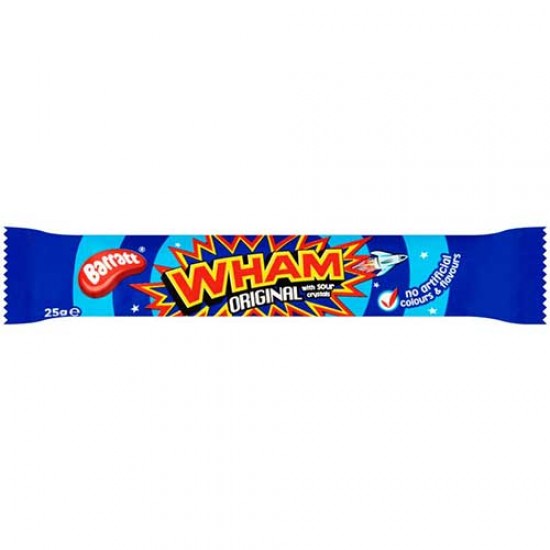 The Wham Bar is a classic retro sweet from the 1980s. Launched in the early part of the 80s, this delicious chew bar became an instant hit due to it's low price and seriously scrumptious recipe. Such was it's popularity that sales reached 30 million Wham bars per year during it's peak years of popularity. This tasty invention was the brainchild of Scottish confectioner, McCowan's, who also created the Highland Toffee Bar. Sadly McCowan's are no longer around, however, Tangerine Confectionery took over the production of both of these popular treats, which are produced under the Barratt brand today. 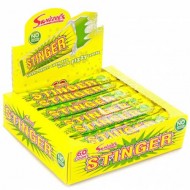 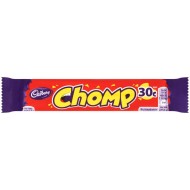 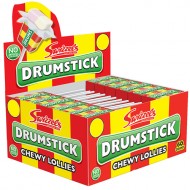 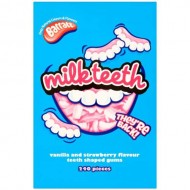 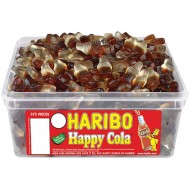 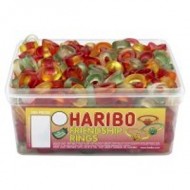 Store in a cool dry place away from direct sunlight.

For allergens including cereals containing gluten, see ingredients in bold.